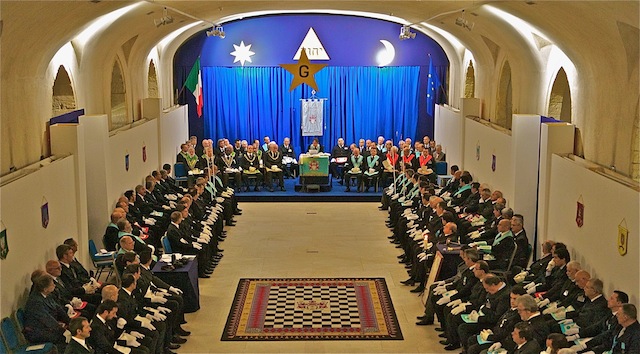 Inside the Freemasons DVD available to buy

TO MARK THE TERCENTENARY OF THE FOUNDING OF THE PREMIER GRAND LODGE, A SKY TELEVISION CREW WERE GIVEN UNIQUE AND UNPRECEDENTED ACCESS TO DISCOVER WHAT IT MEANS TO BE A MODERN-DAY FREEMASON

The five part documentary they made looked to go beyond the myth and legend and answer the questions – who are Freemasons and what do they do?
From our regalia to some lavish ceremonies, through to ancient rituals and bonds of brotherhood, there were many behind the scenes highlights to enjoy. This also included coverage of the biggest day of the masonic calendar, the Annual Investiture, the official consecration of the first masonic football lodge and a feature with Doctor David Staples, FRCP, DepGDC, who has recently been appointed as the United Grand Lodge of England’s Chief Executive.
A special edition DVD is now available to buy, consisting of two DVDs which features all five episodes and 30 minutes of exclusive extra content.
You can buy the ‘Inside the Freemasons’ DVD from Letchworths Shop by clicking here
Invia tramite emailPostalo sul blogCondividi su TwitterCondividi su FacebookCondividi su Pinterest
Etichette: Massoneria Internazionale
Post più recente Post più vecchio Home page 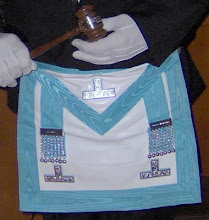 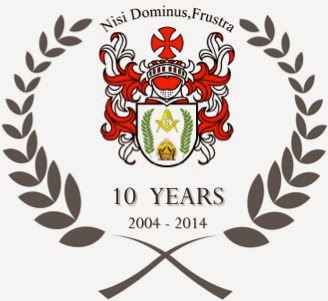